45 Survivor Quotes to Bring Out the Fighter in You

Do you feel like giving up when you’ve only just started the race? Let these survivor quotes give you the determination and courage you need to go on!

No matter how weak you may think you are, every one of us has a sleeping lion within us. It has always been there, lost in deep slumber. It only awakens in the times when you have gained enough strength and will to face the challenges along your way, regardless of how difficult they are.

Survival is not just about having the basic necessities in life (food, water, and shelter). It’s also about being strong physically and mentally for you to be able to achieve your dreams without your self-doubt hindering you. If you are currently facing continuous challenges and need some motivation to keep going on, below is our compilation of the best quotes about survival you can read.

#1 “The human being is very resourceful. When you fight for survival, you don’t think much; you just do. If you think too much, you sink.” – Frank Lowy

#2 “Perhaps catastrophe is the natural human environment, and even though we spend a good deal of energy trying to get away from it, we are programmed for survival amid catastrophe.” – Germaine Greer

#3 “Greatness emanates through endurance and triumph over the difficulties in life.” – Lailah Gifty Akita

#4 “Survival is not just a physical thing. It’s a constant mental affair. So, I kind of really draw a lot of power from that word.” – Parvathy

#5 “It is not the strongest of the species that survives, nor the most intelligent, but rather the one most adaptable to change.” – Clarence Darrow

#6 “I had survived that; I would survive this; survival did not mean enjoyment.” – Lucilla Andrews

#7 “Bad things happen. And the human brain is especially adept at making sure that we keep track of these events. This is an adaptive mechanism important for survival.” – David Perlmutter

#9 “Adventures are only interesting once you’ve lived to see the end of them. Before that, they are nothing but fear, and being too cold or too hot or too wet or too hungry, and getting hurt.” – Holly Lisle

#10 “Scars are not signs of weakness, they are signs of survival and endurance.” – Rodney A. Winters

#11 “The man who goes afoot, prepared to camp anywhere and in any weather, is the most independent fellow on earth.” – Horace Kephart

#12 “Extraordinary people survive under the most terrible circumstances and they become more extraordinary because of it.”– Robertson Davies

#13 “But part of surviving is being able to move on.” – Alexandra Bracken

#14 “Survival is nothing more than recovery.” – Dianne Feinstein

#15 “Somehow, even in the worst of times, the tiniest fragments of good survive. It was the grip in which one held those fragments that counted.” – Melina Marchetta 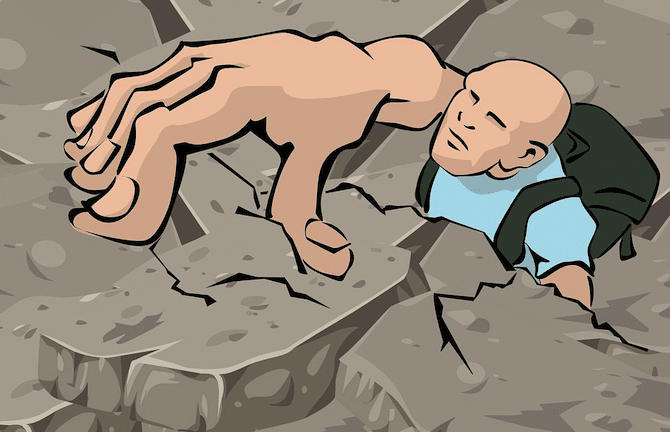 #16 “Through humor, you can soften some of the worst blows that life delivers. And once you find laughter, no matter how painful your situation might be, you can survive it.” – Bill Cosby

#17 “Man can live about forty days without food, about three days without water, about eight minutes without air, but only for one second without hope.” – Charles Darwin

#18 “Fear is always there; it’s a survival instinct. You just need to know how to manage it.” – Jimmy Chin

#19 “Once one determines that he or she has a mission in life, that’s it’s not going to be accomplished without a great deal of pain, and that the rewards, in the end, may not outweigh the pain –if you recognize historically that always happens, then when it comes, you survive it.” – Richard M. Nixon

#20 “Survival is not about being fearless. It’s about making a decision, getting on and doing it.” – Bear Grylls

#21 “In spite of everything that was done to me and my race, in spite of the adversity and the bitter moments, again we rise.” – Maya Angelou

#22 “There’s nothing wrong with struggle. Anytime I look back at a difficult phase of my life and see what grew out of it, the creative survival tactics, I think that the good is way better than the bad.” – Esperanza Spalding

#23 “Nobody is stronger, nobody is weaker than someone who came back. There is nothing you can do to such a person because whatever you could do is less than what has already been done to him. We have already paid the price.” – Elie Wiesel

#24 “I’ve come to learn from my own experiences and those around me that it’s not about survival of the fittest but about who can adapt the best to change.” – Natalya Neidhart

#25 “Keeping an active mind has been vital to my survival, as has been maintaining a sense of humor.” – Stephen Hawking 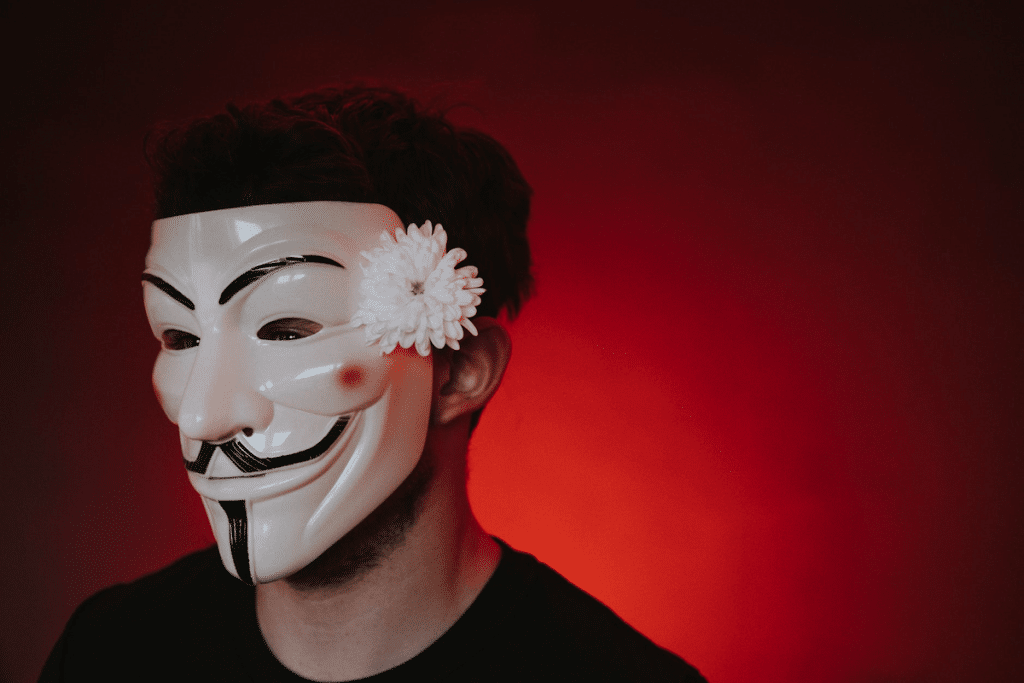 #26 “Most of us can hide our greatest hurts and longings. It’s how we survive each day. We pretend the pain isn’t there, that we are made of scars instead of wounds. – Leigh Bardugo

#28 “They tried to bury us. They didn’t know we were seeds.” – Dinos Christianopoulos

#29 “When you’re placed in a world where survival is the main focus, a lot of that other stuff, like wrongdoings in the past, becomes obsolete. You have to focus on the here and  now.” – Alycia Debnam-Carey

#30 “Survival requires us to leave our prejudices at home. It’s about doing whatever it takes, and ultimately those with the biggest heart will win.” – Bear Grylls

#31 “We don’t even know how strong we are until we are forced to bring that hidden strength forward. In times of tragedy, of war, of necessity, people do amazing things. The human capacity for survival and renewal is awesome.” – Isabel Allende

#32 “A scar does not form on the dying. A scar means I survived.” – Chris Cleave

#33 “I am someone who always gets up again, even if there are setbacks. I have a survivor instinct. I’m not sure where it comes from, but probably from all the little things that make you into who you are.” – Heidi Klum

#34 “One thing you have to realize from now on is that it doesn’t matter if this is a dream or not. Survival depends on what you do, not what you think.” – Rebecca McKinsey

#35 “Victory at all costs, victory in spite of all terror, victory however long and hard the road may be; for without victory, there is no survival.” – Winston Churchill 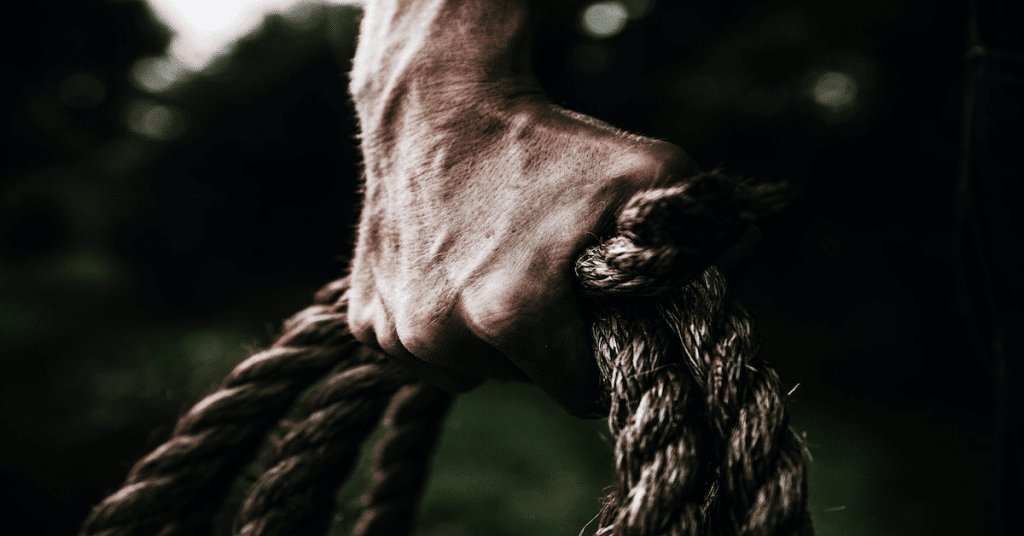 #38 “To have endured horrors, to have seen the worst of humanity and have your life made unrecognizable by it, to come out of all that honorable and brave, that was magical.” – Ransom Riggs

#39 “You don’t ask people with knives in their stomachs what would make them happy; happiness is no longer the point. It’s all about survival; it’s all about whether you pull the knife out and bleed to death or keep it in.” – Nick Hornby

#40 “If you live among wolves you have to act like a wolf.” – Nikita Khrushchev

#41 “Who wants to die? Everything struggles to live. Look at that tree growing up there out of that grating. It gets no sun, and water only when it rains. It’s growing out of sour earth. And it’s strong because its hard struggle to live is making it strong. My children will be strong that way.” – Betty Smith

#42 “Fear is a part of life. It’s a warning mechanism. That’s all. It tells you when there’s danger around. Its job is to help you survive. Not cripple you into being unable to do it.” – Jim Butcher

#43 “Temper us in fire, and we grow stronger. When we suffer, we survive.” – Cassandra Clare

#44 “The strong survive, but the courageous triumph.” – Michael Scott

#45 “Survival can be summed up in three words – never give up. That’s the heart of it really. Just keep trying.” – Bear Grylls

Survivors are not only those who have a bulky physique and six-pack abs. Being a survivor is not just based on how healthy you are physically but also mentally. No matter how physically strong you are if you have a weak mind, you’ll likely lose in every battle that life gives you. Don’t let the fire in your eyes die. Keep it burning and you’ll be surprised how much you can do, regardless of how feeble you may think you are.

Want more motivational quotes? You may want to read our best quote compilation on:

42 Taking Chances Quotes That Show Taking Risks Is Worth It