Plan, evaluate, action- revenge is a dish best served cold after all (or best if not at all). Here are 29 Revenge Quotes to get back to those who wronged you

Okay we get it- you’re here wanting to read up on how to get revenge on those who wronged you. But hear us out maybe revenge is not the best plan of action. Maybe a good talk will do the trick, or maybe even the good forgive and forget (or just forget, your choice!).

Massive Success is the Best Revenge

But if you still want to push through, then here’s the plan of action:

That seemed like bait-and-switch, we know. But it’s one of the most accurate statements there is. Wanting revenge is a powerful emotion, and people oftentimes don’t internalize why they want revenge. People who want revenge often feel like they’ve been wronged. They want, in turn, to make the other person feel the same (if not worse).

But putting yourself on the same level as the one who hurt you is not the best course of action. It just shows that you are vulnerable, and is easily swayed by your emotions. And what’s worse than making the object of your anger look down on you?

So we suggest this: succeed. Succeed so that they’ll know that they failed in hurting you. Succeed to show that your anger, in fact, made you stronger. 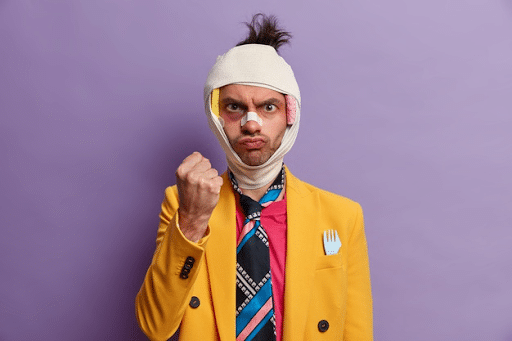 #1  “Revenge is what I want. Nothing but pure unadulterated revenge. But my mother brought me up to be a lady.” — J. P. Donleavy

#2  “We should forgive our enemies, but not before they are hanged.” — Heinrich Heine

#4  “I was performing my ritual of sipping tea, shooting flirtatious glances and planning murder.”

#5  “I don’t like to call it revenge. Returning the favor sounds nicer.“ — Anonymous

#7  “I’m a fighter. I believe in the eye-for-an-eye business. I’m no cheek turner. I got no respect for a man who won’t hit back. You kill my dog, you better hide your cat.” — Muhammad Ali

#8  “I don’t like to call it revenge. Returning the favor sounds nicer.” — Anonymous

#9  “Revenge is sweet and not fattening.” – Alfred Hitchcock

#11  “Funny thing about revenge. It could make a killer out of a nun.” — Kevis Hendrickson

#12  “No one messes around with a nerd’s computer and escapes unscathed.” — E.A. Bucchianeri

#15  “When someone is mean to me, I just make them a victim in my next book.” – Mary Higgins Clark

#2   “Revenge takes you nowhere, but love takes you where you should be.” — Anonymous

#3  “An eye for an eye will only make the whole world blind.” ― Mahatma Gandhi

#4  “We learn our lessons; we get hurt; we want revenge. Then we realize that actually, happiness and forgiving people is the best revenge.” — Madonna

#5  “Revenge takes you nowhere, but love takes you where you should be.” — Anonymous

#6  “He who plots to hurt others often hurts himself.” — Aesop

#7  “The best revenge is not to be like your enemy.” – Marcus Aurelius

#8  “If you spend your time hoping someone will suffer the consequences for what they did to your heart, then you’re allowing them to hurt you a second time in your mind.” 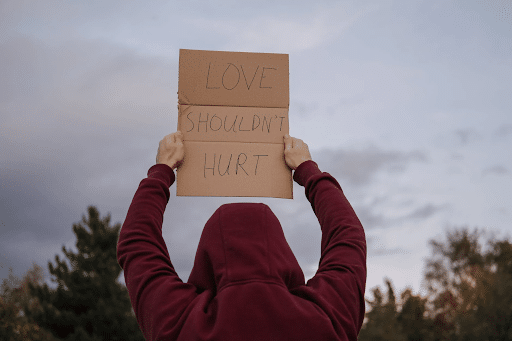 For the next list, we’ve listed some great love revenge quotes

#1  “The best revenge is happiness, because nothing drives people crazier than seeing someone actually having a good life.” — Anonymous

#2  “If another girl steals your man, there’s no better revenge than letting her keep him. Real men can’t be stolen.” — Anonymous

#3  “Being hurt by the person we love can be very painful but we have to learn to forgive and forget it all, there will come a day when life gets them back for what they did to you.” — Anonymous

#5  “What is the best revenge you could ever do to the one who broke your heart? Nothing, just let that person see that you are happy without him.” — Anonymous

In this life, you’ll meet people who will hurt and look down on you, not everyone will want to please you after all. So instead of hurting the people who hurt you (an eye for an eye)- succeed. Succeed so that they’ll know that the pain that they made you feel only made you stronger. If you’ve not heard it enough from us: massive success is the best revenge.

Hope you were able to pick-up a thing or two from our article. If you want to read similar articles, then try the ones below. They are sure to pique your fancy!

51 Self Respect Quotes (Cause You Need Some RESPECT)

82 Minion Quotes & Despicable Me Quotes to Cheer You Up