Having a bitchy personality doesn’t always mean you’re a toxic person. Let these top bitchy quotes show you that you don’t need to apologize for your attitude.

Is Being ‘Bitchy’ Bad? Nay-nay!

A bitch has always been perceived as an arrogant and aggressive woman who is hated by many because of her dominating personality.

But Jo Freeman, an American political scientist, defined bitch in a different perspective in her The BITCH Manifesto. Jo said that a bitch is a strong-minded woman who is brave enough to violate the accepted role of women in society.

Just like other contemptuous terms used to alienate people, the term “bitch” has been used to isolate and discredit women who don’t conform to social norms. In fact, Jo even said that you should be proud to be a bitch because Bitch is Beautiful. Consider it as a self-affirmation rather than a negation.

Check out our collection of bitchy quotes including bad bitch quotes and savage quotes below and show how proud you are of who you are. 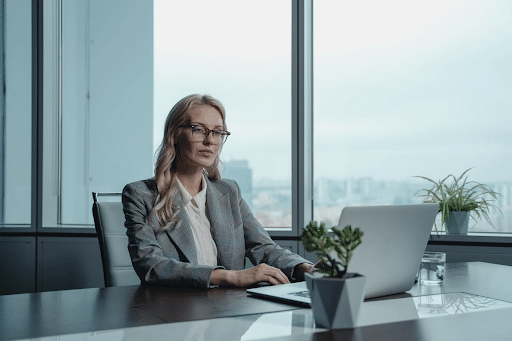 Let’s start with these bad girl quotes for bosses:

#1 “People think that all the doors are opened in front of me, but it was me who pushed them open.” – Coco Chanel

#3 “I won’t be remembered as a woman who keeps her mouth shut. I’m okay with that.

#4 “She’s not being a bitch. She’s just less likely to put up with your shit.”

#6 “Beauty may be dangerous but intelligence is lethal.”

#11 “A petty bitch sits and waits for shit to happen. A boss bitch works her ass off and makes it happen.”

#14 “If I was meant to be controlled, I would have come with a remote.” 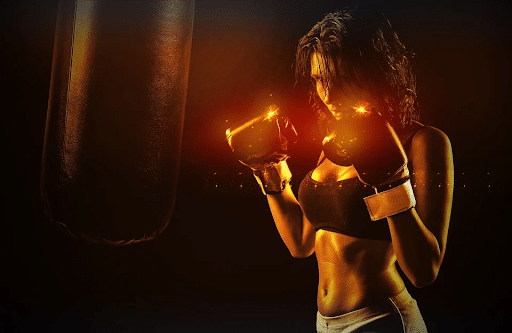 Here are more bad chick quotes for you:

#2 “Underestimate me. That’ll be fun.

#3 “If someone tells you you’re not beautiful, turn around and walk away so they can have a great view of your fabulous ass.”

#5 “Throw me to the wolves and I’ll come back leading the pack.”

#7 “I am done explaining myself. My stuff is too crazy for basic people.”

#8 “People don’t just come into my life and stay. They need to earn their spot.”

#10 “When you start knowing your worth and valuing yourself, you cut off anybody or anything that doesn’t respect it.”

#13 “So hold your head high, gorgeous. People would kill to see you fall.”

#15 “Some women fear the fire. Some women simply become it.” 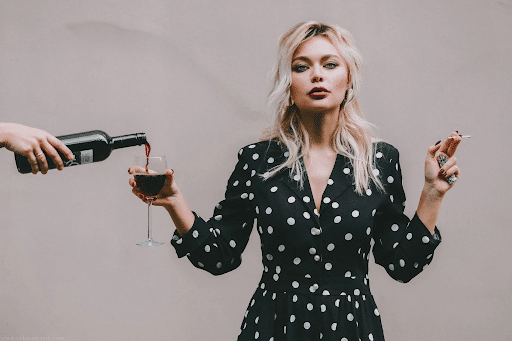 Check out our independent woman quotes too:

#2 “I do know one thing about me: I don’t measure myself by others’ expectations or let others define my worth.” – Sonia Sotomayor

#3 “You gain strength, courage, and confidence by every experience in which you really stop to look fear in the face. You are able to say to yourself, ‘I have lived through this horror. I can take the next thing that comes along.’ You must do the thing you think you cannot do.” – Eleanor Roosevelt

#4 “Being confident and believing in your own self-worth is necessary to achieving your potential.” – Sheryl Sandberg

#5 “Power is not given to you. You have to take it.” – Beyoncé Knowles

#6 “Don’t be afraid to speak up for yourself. Keep fighting for your dreams!” – Gabby Douglas

#8 “I can’t think of any better representation of beauty than someone who is unafraid to be herself.” – Emma Stone

#11 “However, she was powerful not because she wasn’t frightened because she went on so strongly, despite the fear.”

#13 “Do not judge a woman on her knees: you never know how tall she is when she stands.”

#14 “A strong woman knows she has strength enough for the journey, but a woman of strength knows it is in the journey where she will become strong.”

#15 “Of course I am not worried about intimidating men. The type of man who will be intimidated by me is exactly the type of man I have no interest in.” 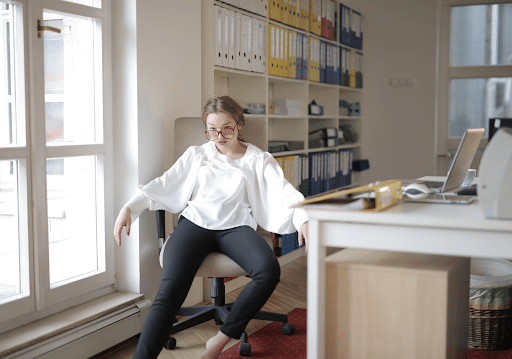 #3 “Don’t talk about yourself so much darling, we’ll do that when you leave.”

#4 “You cross my mind only on Thursday morning. That’s the day when I take out the garbage.”

#6 “I made it through the day without having to beat anyone with a chair. I’d say my people skills are improving.”

#7 “I don’t have the energy to pretend I like you today.”

#9 “I wear all black to remind you not to mess with me because I’m already dressed for your funeral.”

#11 “I know I’m ugly but your boyfriend sure does love to stare.”

#13 “Don’t stand too close to the heater babe. Plastic melts.”

#14 “Some people are like clouds. When they disappear, it’s a brighter day.”

Oftentimes, women who have the courage to speak up are being called bitches. They refuse to obey or serve anyone because they believe that they don’t need guidance from other people. Even if their immodest personality makes people uncomfortable, they won’t care because they don’t need someone’s approval just to feel accepted. If you enjoyed our list of quotes for bitch, you might also watch to check out our other quote lists below:

45 RIP Quotes for Family and Friends to...