SpaceX Mission Statement 2021: A Full Analysis Of Its Mission

Are you looking for SpaceX Mission Statement Analysis? Check out our detailed analysis of the topic!

The full name of the SpaceX company is Space Exploration Technologies Corporation. It is an aerospace company founded in 2002 and helped the era of commercial spaceflight usher. This was the first company to successfully launch a spacecraft in the Earth’s Orbit that returned back to the earth’s surface. It was also the first corporation to launch a crewed spacecraft and dock it at the International Space Station.

“Our mission is to revolutionize space technology, with the ultimate goal of enabling people to live on other planets.”

The great entrepreneur Elon Musk founded this company. In the year 2017, the company experienced more success than any other aerospace startup had achieved. The company posted 18 successful launches, twice the number that was posted in the previous year by all the aerospace companies combined. The company aims to be the go-cargo company for space. Consumers of SpaceX include NASA, the Pentagon’s spy satellite arm, and the National Reconnaissance office.

The corporate mission statement of this organization illuminates the reasons for the organization. Moreover, it also depicts the definitive effect of SpaceX’s endeavors that the company has and what it does for humankind. The company’s mission statement is one of the most important things, and 90% of the employees working there say that they are proud of being a part of SpaceX.

Why Does SpaceX Have Such A Mission/Mission Statement?

The reason why SpaceX has such a mission statement is that the statement can spell out the purpose of the company. In the case of SpaceX, its mission statement clearly defines the operations and what the company wants to do. It also shows the impact that the company has on humanity in general. The operations of the company are everything about establishing alternative habitats for the people. Such a mission not only requires massive resources to abide by but also sacrifice for the workforce. SpaceX does things much more than what is discussed to enhance the lives of people locally. 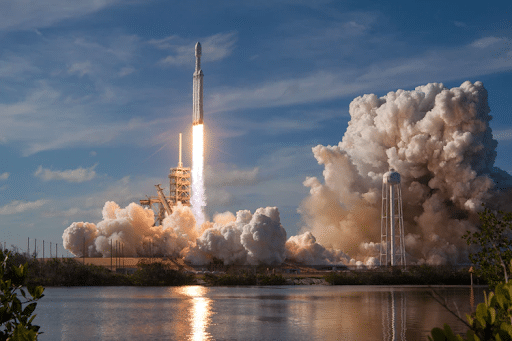 Additionally, unlike many other profit-oriented businesses, SpaceX is everything about inducing a change in the exploration of space with the help of technology. The company’s business model depicts that the company spends a lot of time strategizing and then comes up with some unique and the best designs for space exploration.

Why Is SpaceX Mission Statement Impactful?

One of the unique elements that made the company stand out among others is its thinking strategy. The company is thinking beyond the norm to conquer other planets. It is because of the exceptional mission statement of the company that it has demonstrated its addition as a dependable one since it is only contributing to the betterment of the industry since 2002. The company has also been labeled as one of the revolutionary-oriented and most dependable companies in the entire industry. 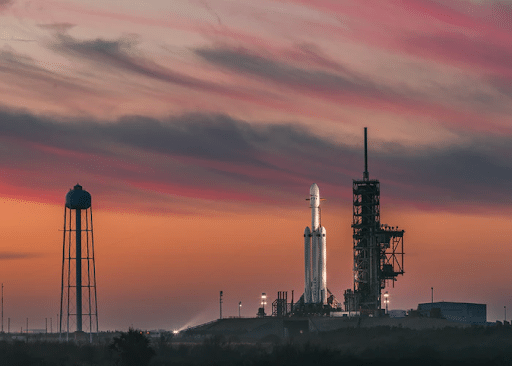 Get Inspired Through SpaceX Mission Statement 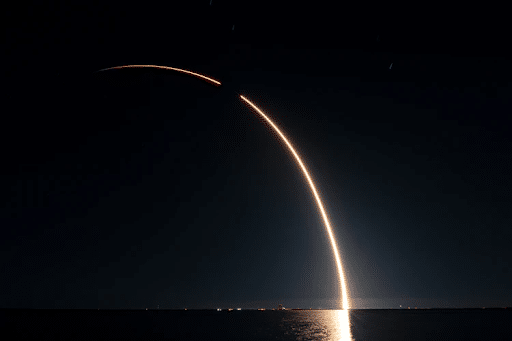 The core strategies of SpaceX comprise “innovative, inclusivity, being a risk-taker, and diversity.” These are the common values that SpaceX abides by and from which anyone can take from its practices. They are considered to hold a central position in the overall performance of their company and the constant success streak. When such values are analyzed, it proves that the company is built on a culture of innovation. Even the recruiting strategy of the company looks forward to bringing the creative professionals on board. 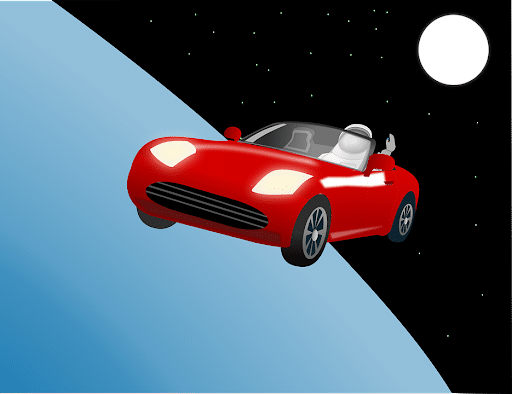 They fulfill their position by taking all calculated risks as a team when it comes to thinking beyond the norm to develop ideas that can transform their business to a great extent. It hires creative minds from across the globe, and it also helps the company give a global outlook.

The company SpaceX has gained worldwide attention for a series of historic milestones. It is the only company that was capable of returning a spacecraft from low-Earth orbit. In 2012, the company became the first commercial spacecraft that successfully delivered cargo to and from the International Space Station. The rockets of SpaceX can not only withstand reentry, but they can also successfully land back on the Earth.

20 Anime Quotes About Love to Get You Hyped for February