Are you looking for Coca Cola Mission Statement Analysis? Check out our detailed analysis of the topic!

The Coca-Cola Company is an American multinational company that deals in beverages. The company works under Delaware’s General Corporation Law. Its headquarters are based in Atlanta, Georgia. The company is interested in retailing, manufacturing, and marketing beverage concentrates and syrups that are non-alcoholic. However, it is more than just a beverage company.

“Our mission is to refresh the world in mind, body, and spirit, to inspire moments of optimism and happiness through our brands and actions, and to create value and make a difference.”

The company was founded in 1892. Primarily, it was engaged in the manufacturing and sale of syrup and other similar products. It produces soft drinks and citrus beverages as well. With over 2,800 products available in more than 200 countries across the globe, Coca-Cola is known as one of the largest manufacturers and distributors of beverages and one of the largest corporations in the United States.

Let us know more about the company, its mission statement and how it is helping it grow in a competitive world. 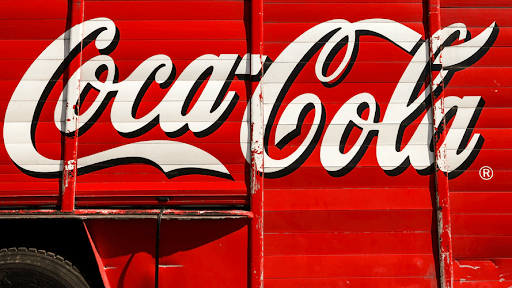 At the same time, the company makes sure that its customers enjoy the great taste of its products. When it comes to offering, the company never falls short of what it has in store for its customers. The company is dynamic to a great extent, and this dynamism has made it a darling, across the world, due to the number of opportunities offered to people to improve their lives.

Why Does Coca Cola Have Such A Mission Statement?

Coca Cola is a huge brand recognised globally, and the mission and vision statements of this multinational corporation reflect the leadership and considerable development that the company has gone through. This company has given a whopping boost to the non-alcoholic industry and is operating successfully in it for over 127 years now. The company has redefined and remodelled the non-alcoholic industry or the business sector with its adaptive strategies throughout its existence. 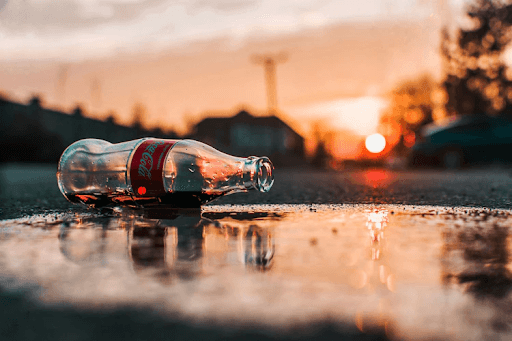 The reason behind having such a mission statement is that the company aims to inspire some moments of positivity and happiness in the life of its customers. It also aspires to establish a value for itself and make a considerable difference. Hence, the brand has expressed its mission statement in just three small lines. However, the products of this brand are not lined out clearly, but the purpose for which they are in the business is made clear.

Why Is Coca-Cola’s Mission Statement Impactful? 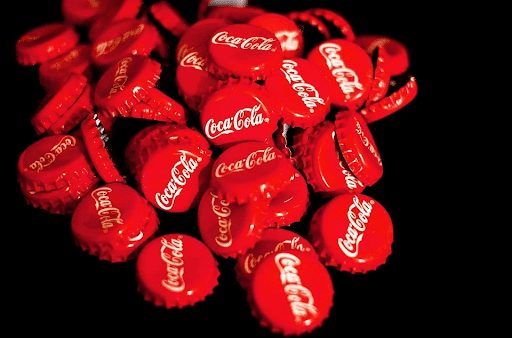 Owing to the robust mission statement, the company is classified as a Mega corporation with global coverage today. Not only this, it owns numerous subsidiaries, and its estimated value stands at approximately $73.1 billion. Also, the company holds the third position in terms of the best worldwide brands, which is only because of the mission and vision statements of the company. 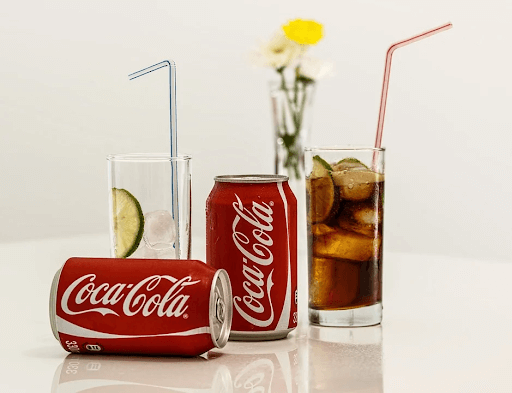 The mission statement of Coca-Cola also talks about the experience and benefits extended by a brand in society. Core values are also incorporated so that the achievement of its mission statements are celebrated.

The company has an ex culture, and it is also based on the core values it has. The company’s core values serve as a compass for the actions it takes and, at the same time, explains how it behaves in the real world. The strategy of the brand rests upon several core values. They include leadership, collaboration, integrity, accountability, passion, high quality and diversity. The core values, mission and vision statement depicts that the company is made only for its consumers. It puts its consumers at the center of everything it does. 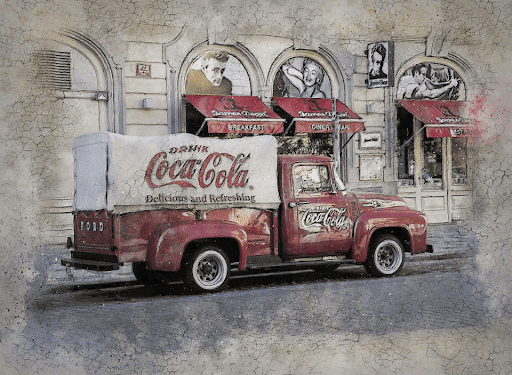 The company strives to foster and stimulate good relations in such a way so that the people within its facilities can share ideas, generate quality results out of them and brainstorm some new concepts as well.

The workforce of this brand is as diverse as the consumers it serves. It believes that more perspective helps them make better overall decisions. Coca Cola has had a long journey since its inception, and they keep updating themselves, and the operations are all related to the market. There are several things that other companies should learn from Coca-Cola that includes being social, personalizing products, simplicity, and experimenting. Other companies should also try incorporating such things to make the most of their business.

Disney mission Statement 2021: A Full Analysis Of Its mission

Netflix mission Statement 2021: A Full Analysis Of Its mission